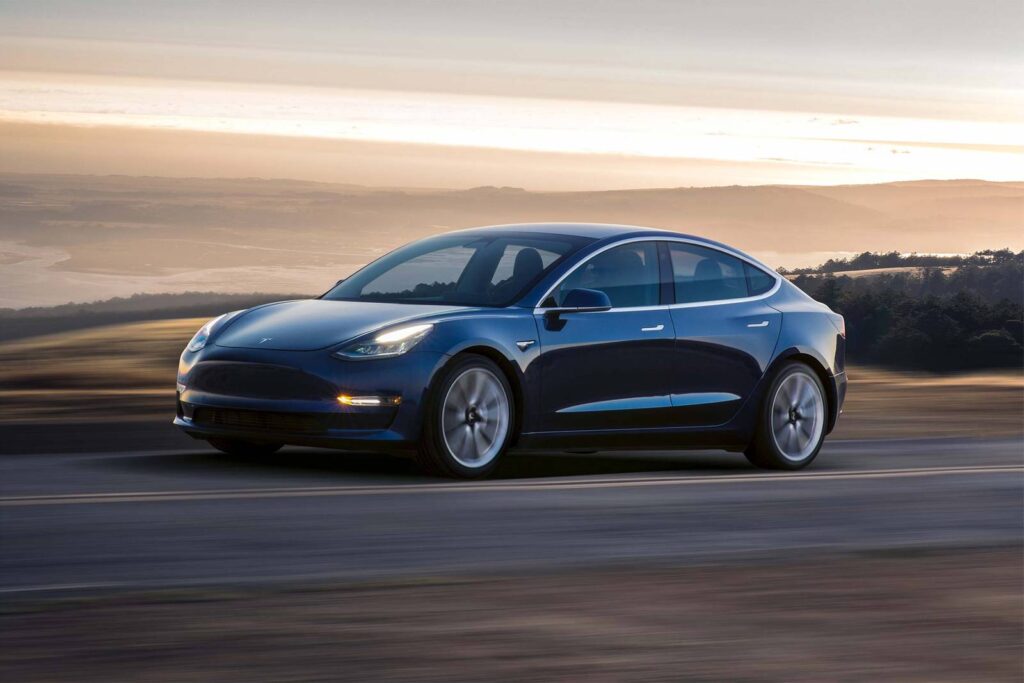 Electric Cars Are Set to Take Over the World

The transportation industry in the U.S emits more carbon than any other sector. As policy-makers and environmentalists battled with carmakers to decarbonize the environment, it led to the rise of a new leader in the auto industry: the electric car.

Driving an electric car was once a distant dream for many but in recent years, increased environmental awareness has made the likelihood of an ‘all-electric’ future possible. Across Europe, China and the U.S, there has been a wave of new electric cars on the market. This has made greater innovation in this industry a necessity. While electric cars have their fair share of naysayers, the numbers point to a different truth- the future is electric!

In the United States, there are currently 40 different electric car models. As carmakers continue to innovate, we are likely to see an increase in this number by the end of 2020. Research by J.P Morgan showed that by 2025, nearly 30% of the cars for sale will be electric. This monopolizes the electric car industry, allowing for greater innovation in the future.

So What Makes EVs So Popular?

Many businesses and government organizations are investing in EV charging stations because this is where the future of transport is headed. Here are a couple of reasons why the EVs are the future of the auto industry.

The biggest reason for the massive success of electric vehicles is the heightened awareness of the effects of global warming and the increasing carbon footprint. Millennials and Gen X are leading this cause with a 55% market share, making them the largest demographic of EV buyers. As the need for green continues to rise, EVs are well-positioned to be an eclipse for change.

As consumers’ demand for greener cars increases, so does the need for more affordable EV options. Electric cars can cost anywhere between $30,000 and $40,000 and Tesla’s models can be an upwards of $100,000. Thankfully, the government has recognized the need for more affordable choices and has made tax-credits available for electric vehicle owners. Depending on the battery life of the car, EV owners can be eligible for up to $7,500 in tax credits. In addition to this, they can also take advantage of the HOV lanes, regardless of the number of people in the car. In the long-term EV can help you save some serious dollars on gas, making them a worthy investment.

Many EV critics often argue that diesel cars produce lower carbon emissions in their lifetime when compared to electric ones. While this may be true when comparing two specific models, a look at emission rates across various models and classes of cars provides a clearer picture.

A study was conducted in 2015 across 59 regions in the world that makes up 95% of the world’s road traffic. When doing a comparative study between fossil fuel and electric vehicles, they found EVs to have a lower carbon emission rate in 53 regions. Coal producing nations like India and Poland found electric car emissions to be worse. This also applied to the heat pumps used in electric vehicles which were better at decarbonizing heat than the traditional domestic gas boilers used in cars.

The Market For Electric Cars

While Tesla may be the leader in electric cars, there are numerous automakers jumping on the bandwagon as well. Auto giant, Volkswagen, created the electric car, e-tron, with its luxury Audi brand. The car can travel 400 km in just a single battery cycle and can charge in less than half an hour. Volkswagen is known for its classics cars and has relied on its internal combustion engine for nearly 82 years. Many believe that the production of an electric car by the brand is a reflection of the dramatic shift in consumer preferences.

But Volkswagen isn’t the only one, carmakers across Europe and China are spending billions of dollars on electric car innovation. Byton, Nio and Piech are among the new wave of companies disrupting the auto industry.

The Future Is Electric

The growing concerns over climate change and the increasing need for fossil fuel alternatives have led to the inevitability of the electricity-powered auto industry. The electrification of cars would not only reduce carbon emissions but open up the possibility for innovation in other renewable energy sources like solar and wind. Electric cars are the means to an end for climate change. To restore Mother Nature to her former glory, I’d place my bets on batteries over biofuels any day.